**This is the second in series of 10 poems and art pieces we’ll be posting leading into the 2018-19 NBA season. All art in this series is done by friend of blog, Andrew Maahs whose portfolio can be found at http://www.Basemintdesign.com. The poem below should be read to the tune of Bob Seger’s Against the Wind.** 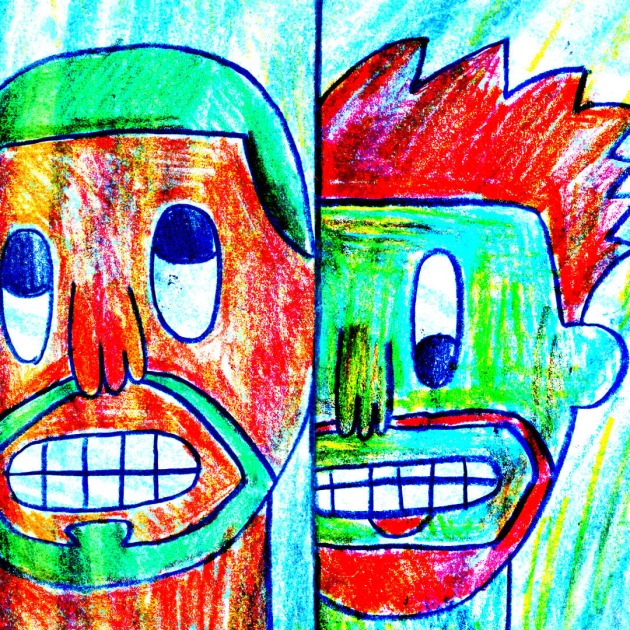 It seems like yesterday
But it was long ago (it was October 29th, 2008)
Marc was lovely, he was the king of the court (Marc as in Gasol who had 12 and 12 in his Grizzlies debut)
There in the darkness with the intros playing low
And the wins that we shared
The bloody battles that we won (it’s unclear which battle is referenced here)
Caught like starving bears out of control (probably referencing Memphis mascot: the Grizzly bear)
Till there were no Spurs left to maul and no Thunders left to roll (Grizzlies’ playoff opponents during their heyday)
And I remember what he said to me
How he swore that he knew we could win (it is assumed this was a private, undocumented conversation, though it could be referencing Mike Conley’s comments here in 2015)
I remember how he held me oh so tight (Marc & Mike in April of 2011)
Wish I didn’t know now what I didn’t know then (likely a reference to Conley’s unfulfillment in ultimate NBA success)
Against the West (could Memphis have had more success in the east?)
We were grindin’ against the West
We were young and strong, we were grindin’
against the West
And the years rolled slowly past
And I’m finding me and Marc alone (aside from Conley & Gasol, only Wayne Selden & Andrew Harrison appeared in the team’s last playoff run in 2017)
Surrounded by teammates I thought were my friends (could Conley be alluding to locker room issues?)
We found ourselves further and further from our goal (2018 was the first season since 2010 that the Grizz missed the playoffs. The “goal” in this case is likely an NBA Championship.)
And I guess I lost the day
It was Golden State alone (in 2015, after taking a 2-1 lead over eventual champion Golden State, the Grizzlies would lose three straight games; each by double digits)
I was living to play and playing to live
Never thought about injuries or even how much I hurt (Conley has missed 122 games since the 2014-15 season)
Moving 48 minutes a night for months at a time
Playing for Dave and for Fiz and JB
I began to find myself losin’
Losin’ with Marc again and again
Against the west
A little something against the west
I found myself seeking shelter against the west
Well those losin days are past me now
I’ve got so much more to think about
Media days and commitments
Nights in Houston, days in Portland
Against Lillard
I’m still runnin’ against Harden
I’m older now and still runnin’
Against the Brow
Still runnin’ against the west
Me and Marc still runnin’
Against LeBron
See the young man run (likely alluding to Jaren Jackson Jr, the probable torchbearer for Mike & Marc in Memphis)
Against Durant
Watch the young man run
Against Westbrook
Let the Grizzlies ride
Against the west
Let the Grizzlies ride