Leave the Mess, they should see this

If my head and all the gooey contents inside it happen to spontaneously explode and splatter across the white walls of my apartment or the dual monitors of my cubicle, I ask my friends, family and colleagues to please leave the remnants as a reminder/tribute/warning sign to an accelerated NBA free agency period.

As a Junky, it’s in my genes to shoot up free agent gossip with a great big syringe. The machine’s already been kicked into gear by people who move in the shadows and go by names like “unnamed sources” and apparently Chris Broussard knows a lot of these people. It’s impossible to tell if this will be a good or bad experience for NBA teams. I see two possibilities (although other outcomes are likely):

Where does that leave us? It leaves us with question marks. We’ve got to rely on guys like Broussard and Danny Ainge to provide us with information we can trust, but we can’t trust them so we’ve got to speculate and that leads to rumors and bad information. We’re already struggling beneath the weight of Dwight Howard and Chris Paul rumors—and they’re not even free agents; but I guess that’s what happens when the top free agents are Nene, David West and Tyson Chandler.

No, my head probably won’t explode, but with a new CBA set to change the way teams do business (supposedly), an amped up free agency period and a shortened season, we’re slap dab in the middle of an NBA transformation and only God (if he’s watching) and Henry Abbott really know what’s going to happen. 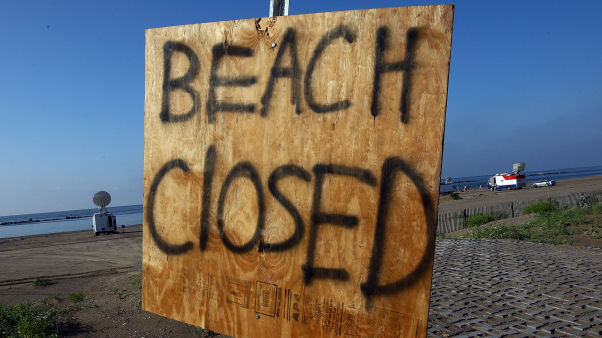 Uncategorized free agents, NBA
← Lost between Truth & Madness This is not the burial, it’s the resurrection →